In my previous post I mentioned that the Beaulieu river is unusual in that the river and it’s bed is also private. There is no footpath on either bank of the river south of Bucklers Hard.

However it is possible to see this tidal part of the river from a boat trip, which is what I did (hence I haven’t numbered this post because I didn’t walk anywhere new). I started from Beaulieu village and walked along the Solent Way, my favourite path, to Bucklers Hard. From there you can take a boat trip along the river. According to the website these run daily (weather permitting) from late March to the end of October at 11:00, 11:45, 12:45, 13:30, 14:15, 15:00, 15:45 and 16:30. The trip costs £6.50 for adults, which is supposed to be in addition to the admission charge to Bucklers Hard. However since I had walked from Beaulieu on the public footpath to reach Buckers Hard, I didn’t pay the admission charge.

The boat heads out from the quay at Bucklers Hard and head south along the river until you emerge into the Solent with fine views of the Isle of Wight and Cowes. The trip then heads back up the river to Bucklers Hard. I think it took about half an hour.

Here are some of the photos I took on the trip. 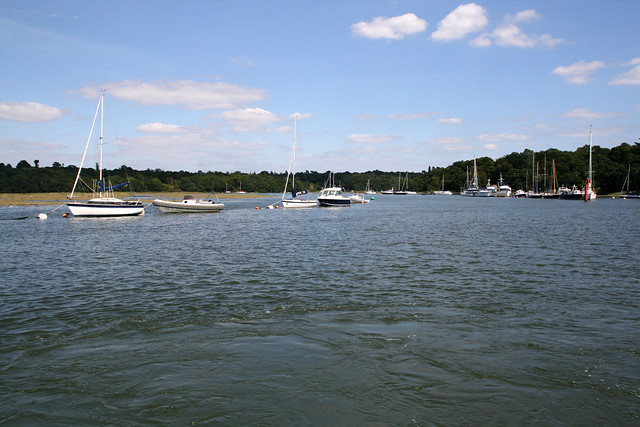 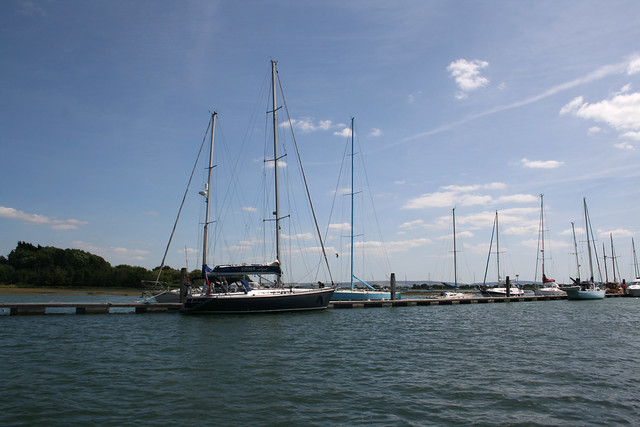 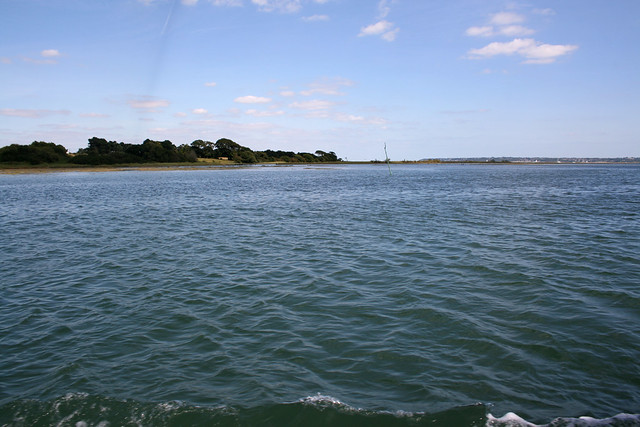 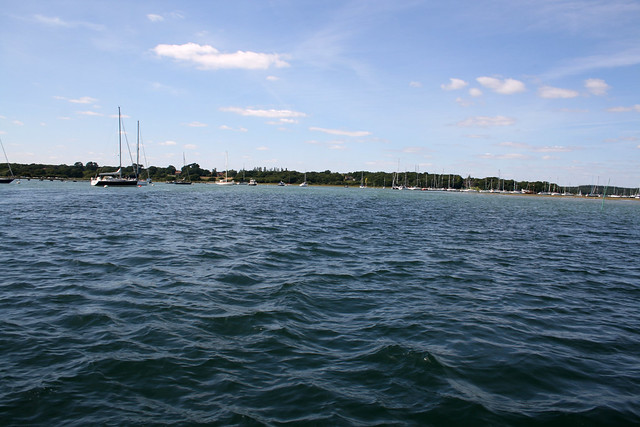 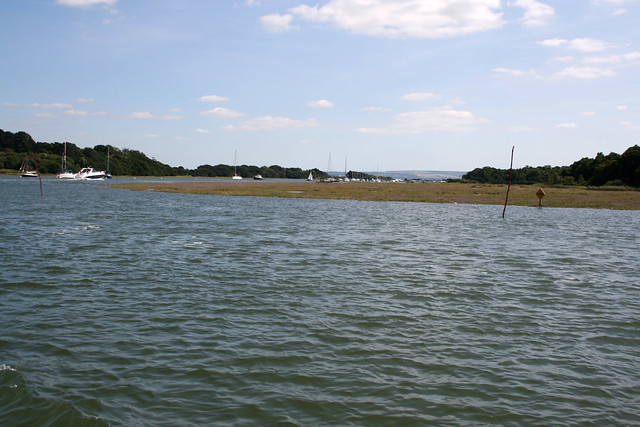 This entry was posted in Hampshire. Bookmark the permalink.